Digital Hive Mind is excited to announce our partnership with Dashford Media in sponsoring an event to raise funds for production of their new original feature film, Villains. The supernatural crime thriller is the creation of writer and director, Nick Snow and executive producer, Don Hatton, Rockford resident and Digital Hive Mind’s Director of Client Services. The event, Villains: Exclusive Sneak Peek Preview Party, will be held Saturday, March 3, 2018, at 102 S. Madison St., Rockford (State & Madison) from 8pm to 12am. Attendees will have exclusive access to preview a new extended trailer as well as select new scenes from the film, and an opportunity to meet and mingle with several cast members, including:

A cash/credit bar will be provided by Prairie Street Brewhouse, with music by DJs Daniel Minick & Eric Nofsinger, and visual effects by Michael Hawk. A $20 Film Contribution will be collected at the door. More information is available at villainsamovie.com.

“This is a really unique opportunity for us at Digital Hive Mind, as well as the Rockford community as a whole to embrace and support the arts. It’s not every day a film crew from NYC is on location shooting in Rockford.” 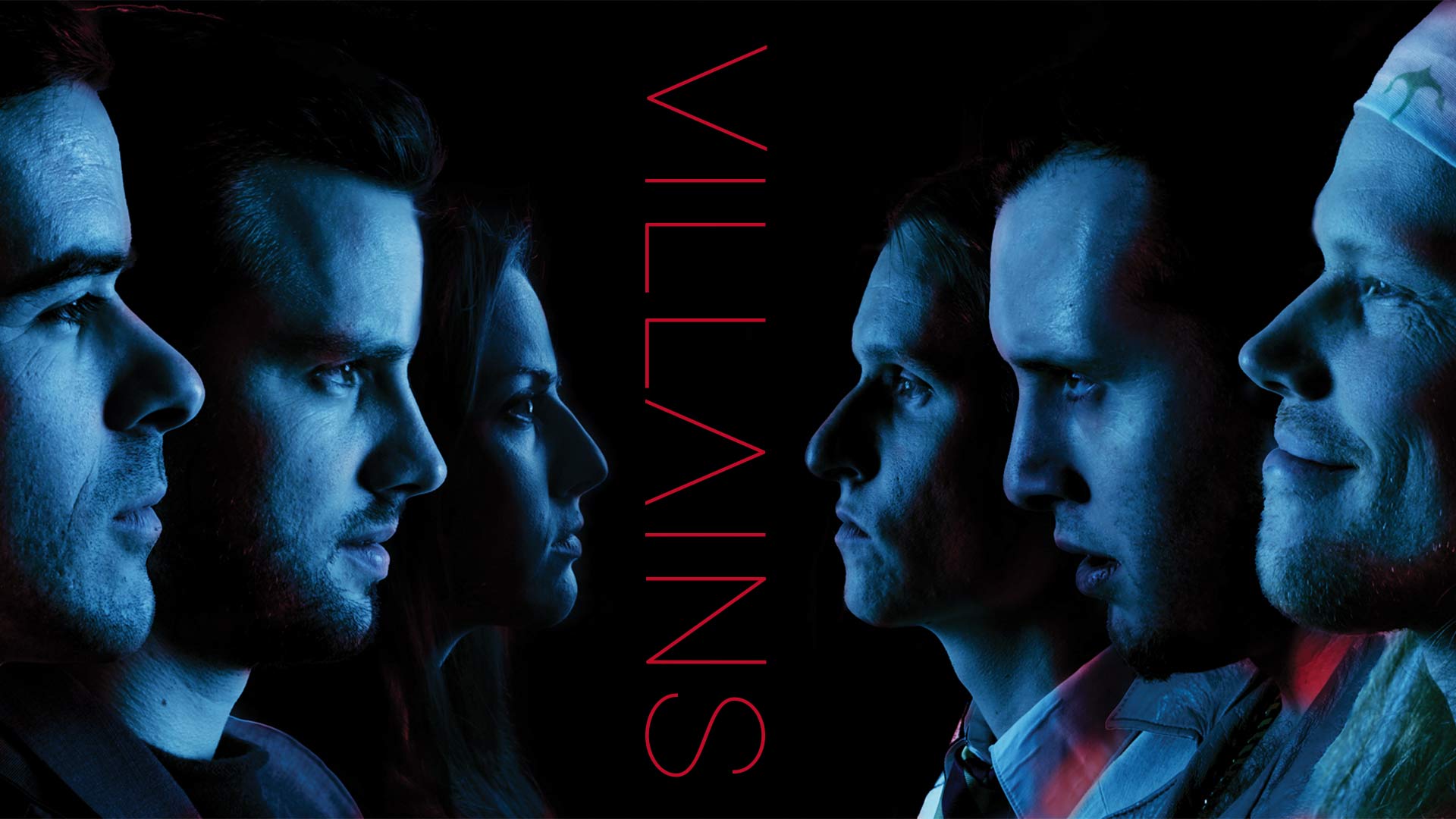